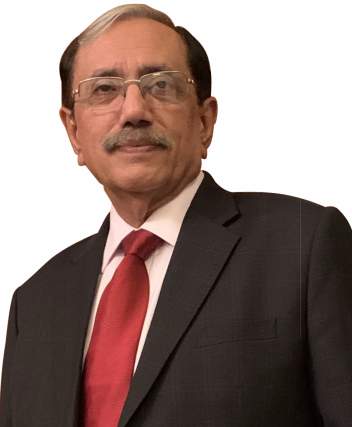 Rajnish Joshi is a Graduate Engineer from Thapar Institute of Engineering and Technology. He has over 40 years of experience in the various fields in design, control and simulation of indoor environment, clean room, energy recovery systems and desiccant drying technologies.

He has written technical papers in the field of :

He has been the promoter Director of CANI Merchandizing Pvt. Ltd. which was set up in the year 2000, a company that introduced many of the “firsts” in energy saving products and technologies starting from cross linked polyolefin foams to thermal diffusers, UFAD, chilled beams, etc.

He has been very active in design build of intricate clean rooms for applications in semi-conductor, pharma, stem cell and containment facilities. He is also on the Board of Directors of :

Besides being an active Rotarian, he has been promoting the art of science and its application in the HVAC field through ISHRAE / ASHRAE and has held the following positions: 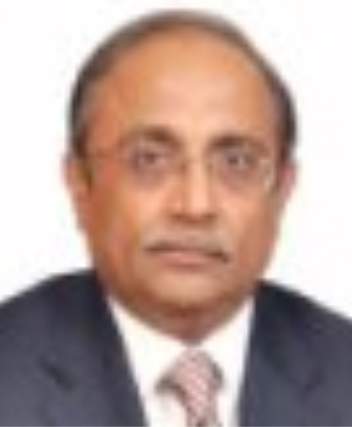 Anoop Ballaney is a Mechanical Engineer with specialisation in HVAC. He has served the HVAC industry for over 38 years. He started his career with Utility Engineers and worked his way up and was responsible as a part of the core team, instrumental in technology transfer and set up of manufacturing facility for TRANE in India.

He moved to Canada in 1989 and worked with a preferred Carrier Canada dealer – M/s Nutemp and was responsible for executing Design-Build projects. On his return to India, he joined Rolastar Pvt Ltd as Business Head (North); where he was responsible for introducing the concept of factory made ducting in India.

In the year 2005, he joined Zeco Aircon Ltd as Chief Operating Officer where he managed total operation including setting up of the manufacturing facility for Air Handling Units & factory fabricated ducting, and also headed Sales & Marketing, countrywide. Due to his experience and expertise in manufacturing and effective implementation of systems, the company grew over five-fold during his tenure.

He joined CANI Board as Director in the year 2013.

In addition to above, he has served ISHRAE / ASHRAE as follows: 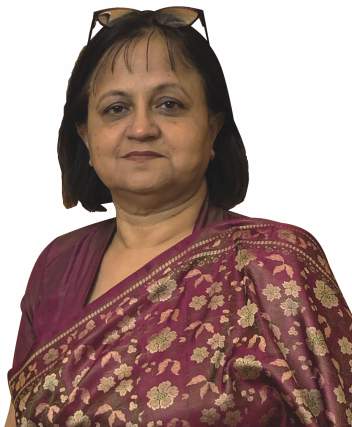 Poonam Joshi, a promoter Director of the company, is a graduate in Psychology (Hons.) from Delhi University.

Her initial years were dedicated to the field of education. Later while pursuing Textile Designing, ventured to become an entrepreneur in a business start-up

She has exposure to export marketing of specialised handicraft/horn products to Europe and other countries.
She is responsible for effective management of Finance and HR.

A committed Rotarian, she has held various positions as Secretary, President of the Club and a member of District Literacy Groups.